In the village of Rancon there is to be found one of comparatively few remaining ‘Lanternes des Morts’. These were memorials to the dead, quite common in medieval times. In this sense such a Lanterne could be described as a memento mori – thereby meeting the theme of ‘two Ms’ for Cee’s Black & White Photo Challenge this week. 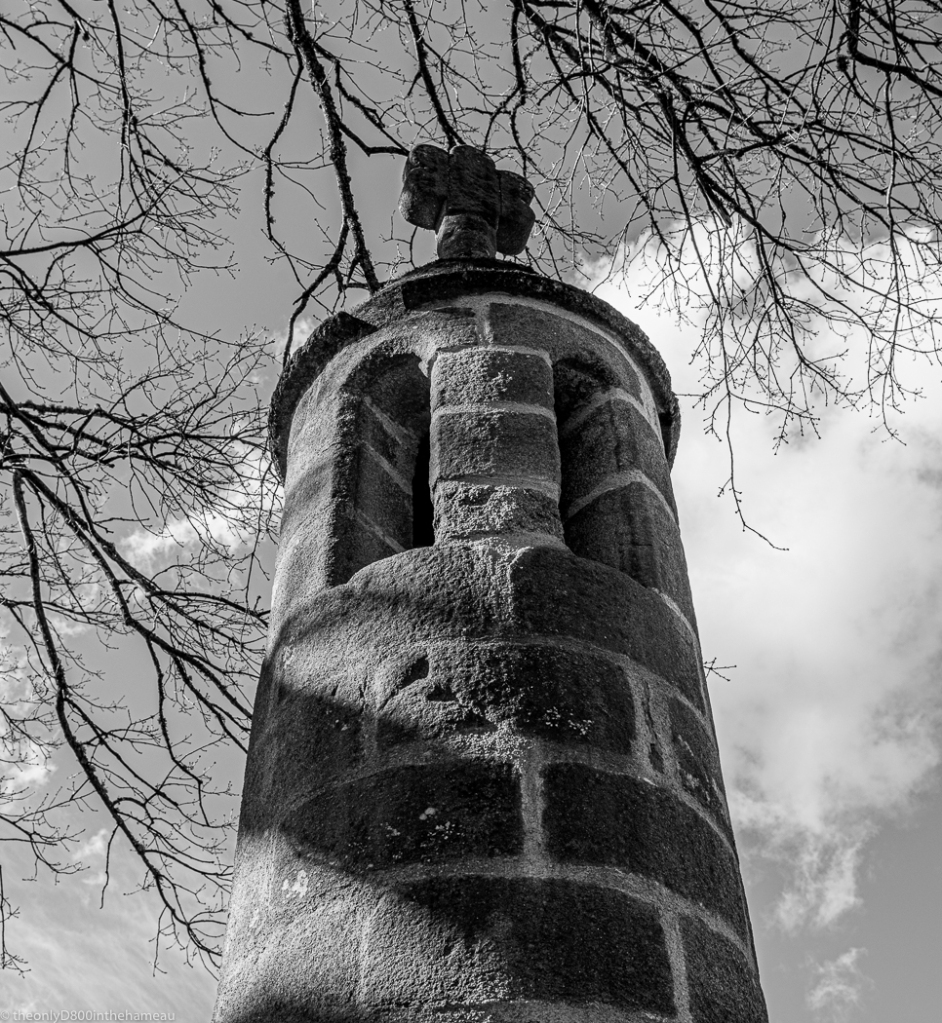