Chez Philippe is what’s known in France as a ‘Lieu-dit‘ (literally, ‘a place called..’). This appelation is usually given to a group of buildings not big enough to constitute a village, or even a hamlet. This one is in the neighbouring commune of Nouic and consists mainly of an alpaca farm run by an English couple. It also has many interesting doors, including the only one I’ve ever seen with a window-box: 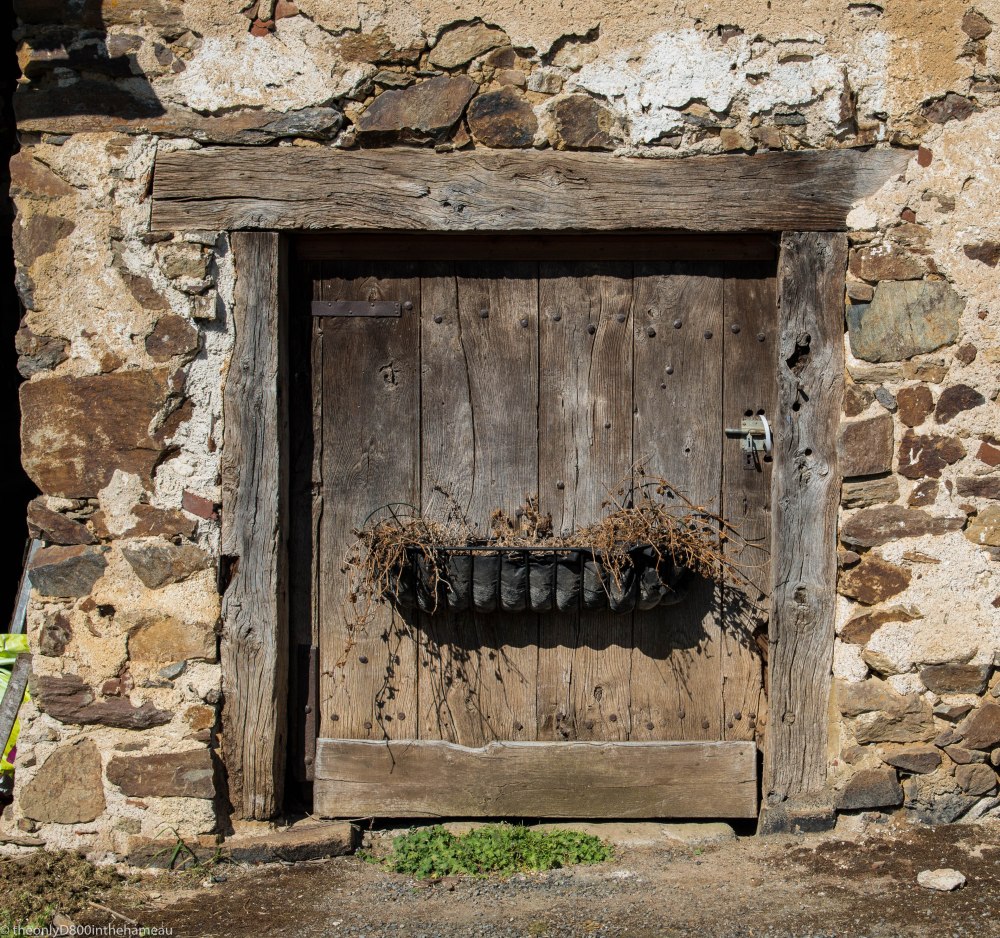 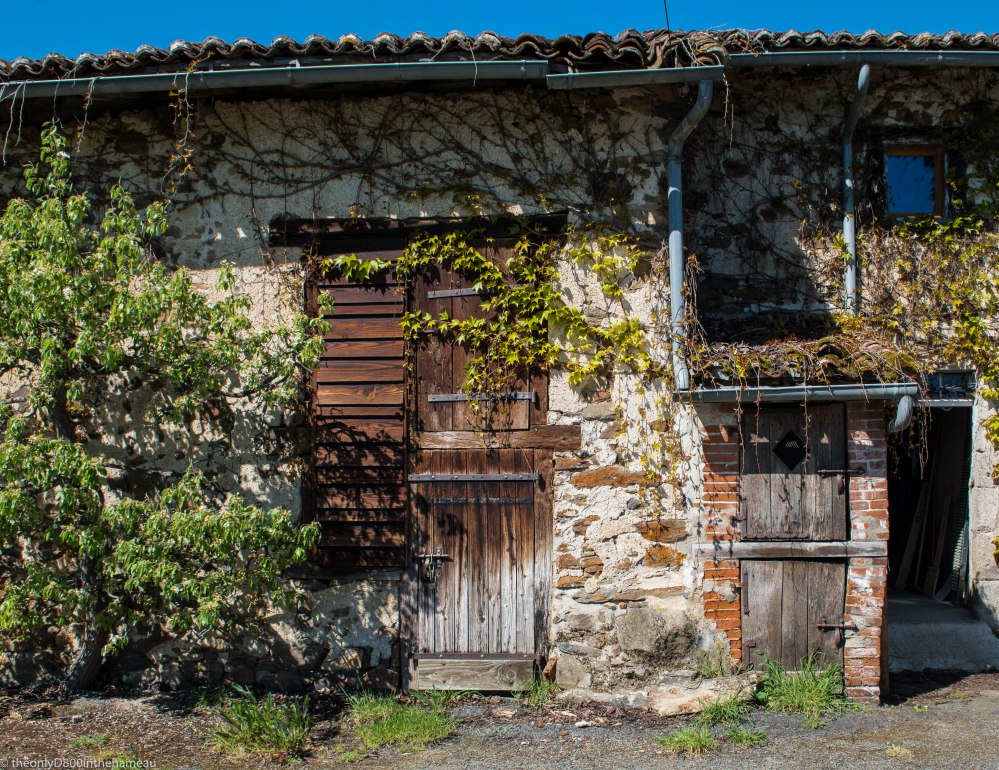 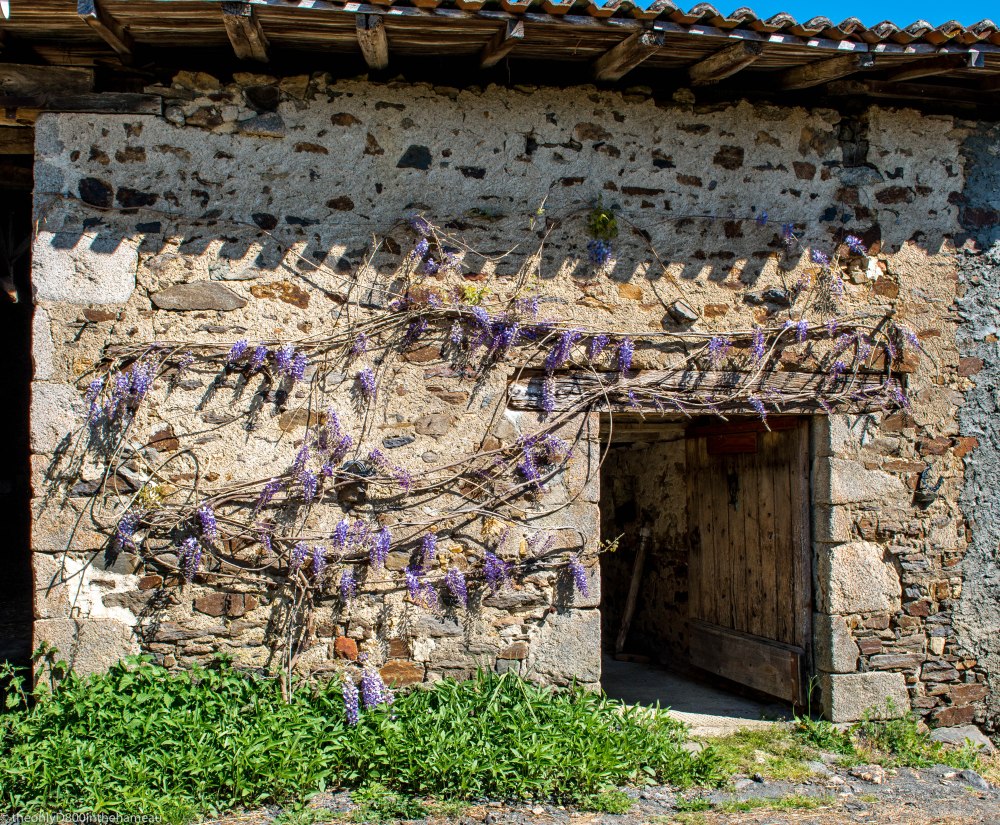