The Abbaye de La Réau is an outstanding set of monastic buildings, some dating back to the 12th century, in the Vienne département of central France. In addition to the massive religious buildings, the site also includes the secular edifices that were a practical necessity  to support the community of monks that lived here. The whole site is being sympathetically restored both internally and externally and a recent visit revealed many interesting doors – again, both internal and external – to be shared here over the next few weeks.

To begin with, though, some external views, starting with the great doorway of the Abbey itself:

The roof of the Abbey has completely gone, but the walls still look as solid as ever, even if some former doors have been closed up:

This is a view of the adjacent, and much more recent, residential block:

Although it seems clear from this image that some of the living accommodation was reclaimed from earlier uses: 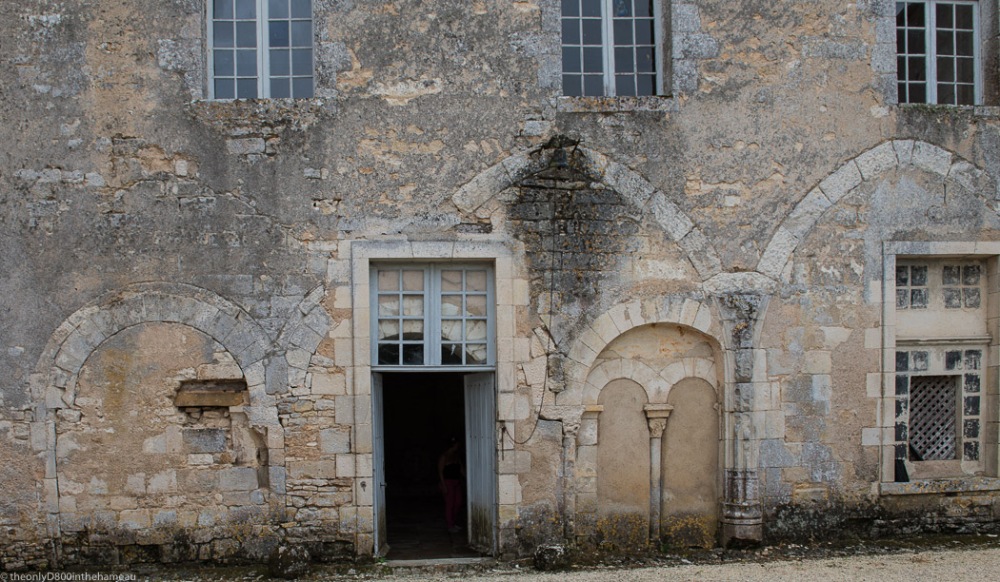 This is in the grounds, next to what is now the Visitor Centre: 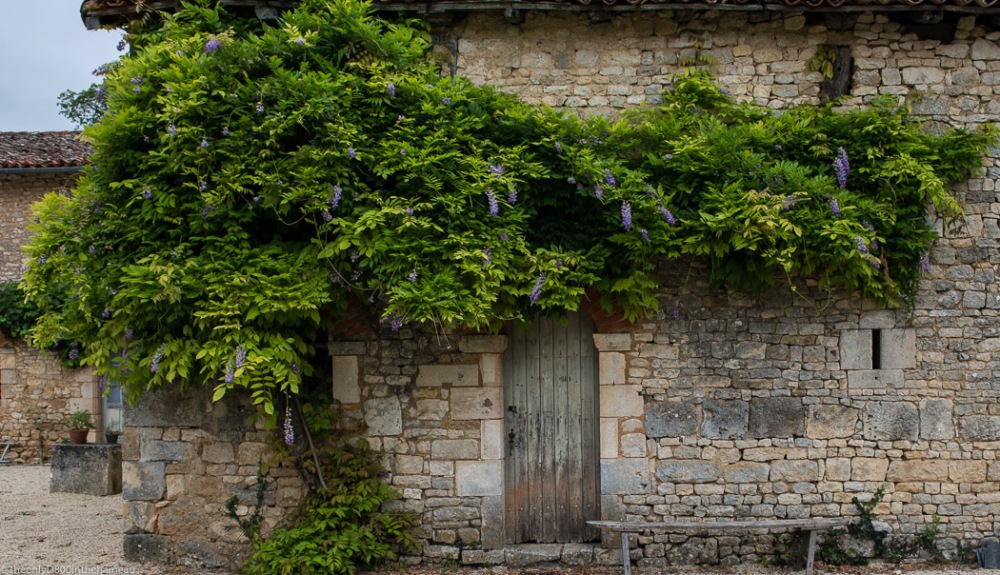 And finlly, for this time around, this building lies just outside the walls that enclose the complex: 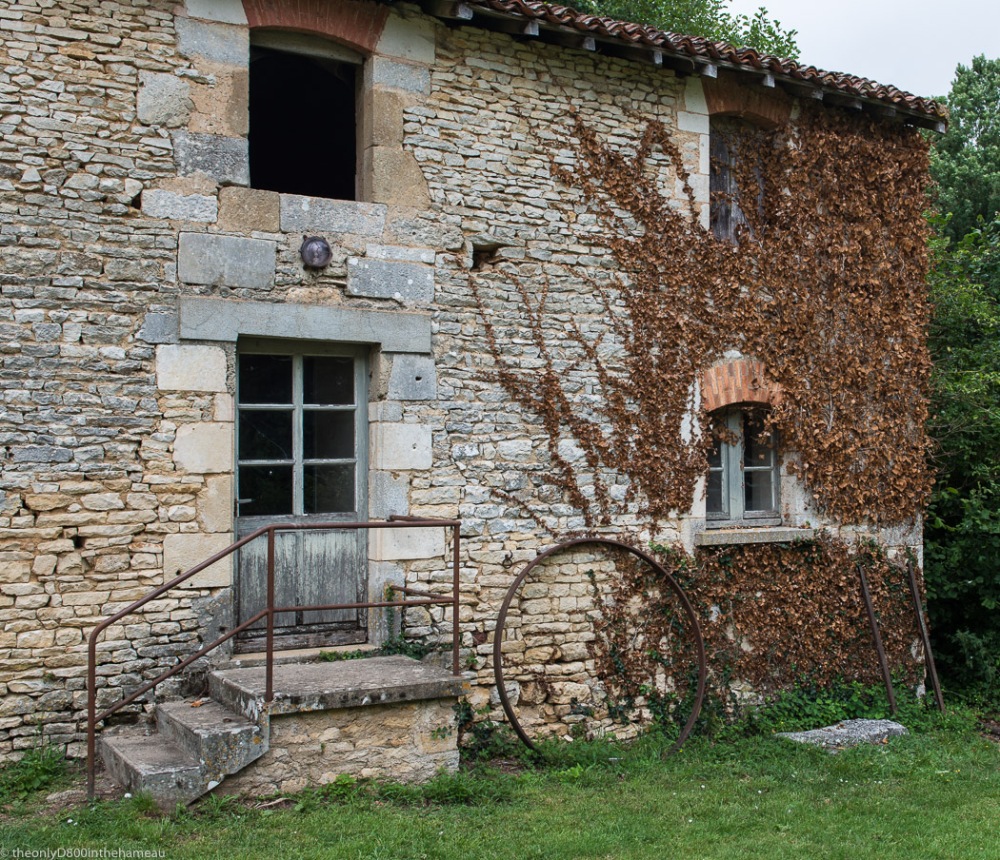