Last week we went on a coach trip to the town of Pompadour, in the Corrèze departement of France.

Historically the name is most usually linked to Madame Pompadour, the ‘official’ (sic) chief mistress of King Louis XV in the middle of the 18th century. Nowadays, however, Pompadour is best known for its equine-related activities. It’s the home of the French National Stud and many other breeding and training stables. as well as a noted racecourse (UK readers: think Newmarket).

Many of the stables, as well as the stud, are located in grand buildings which, apart from the horses, also offer some interesting doors to look at, of which this is the first selection.

Apart from the final image, these doors are to be found in the chateau or grounds of the National Stud itself. 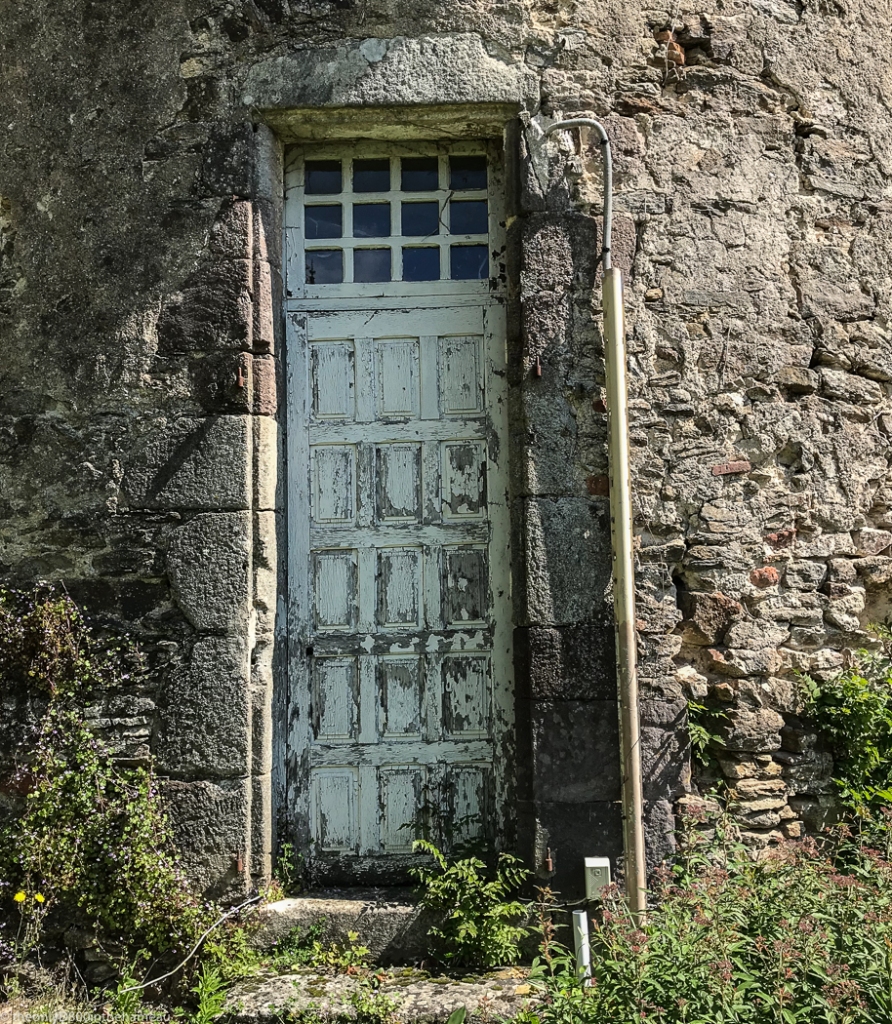 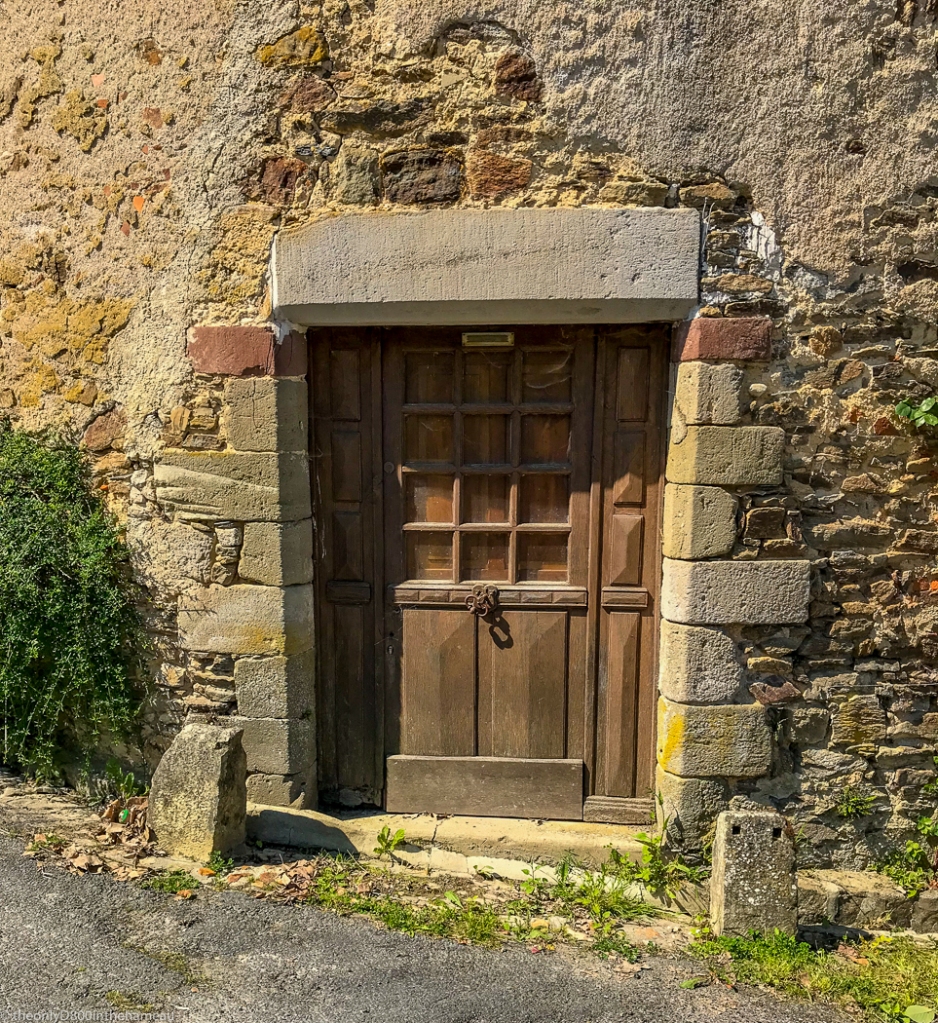 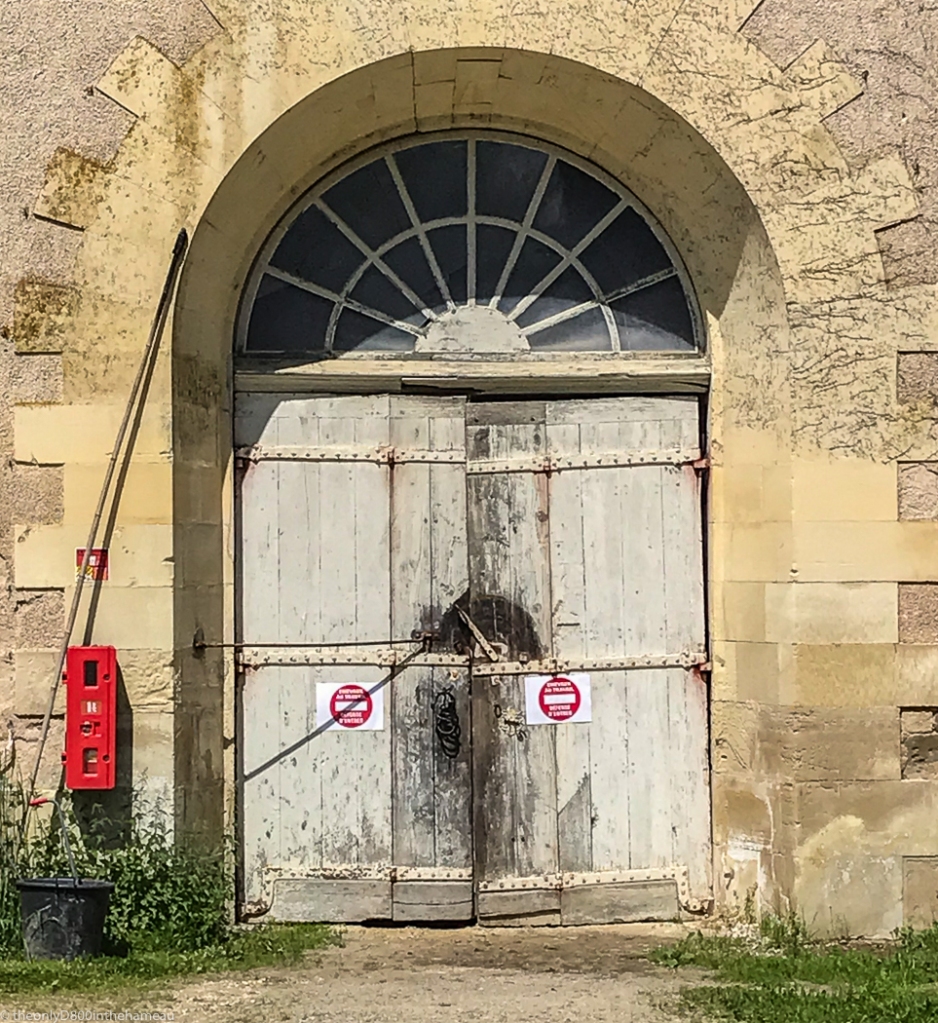 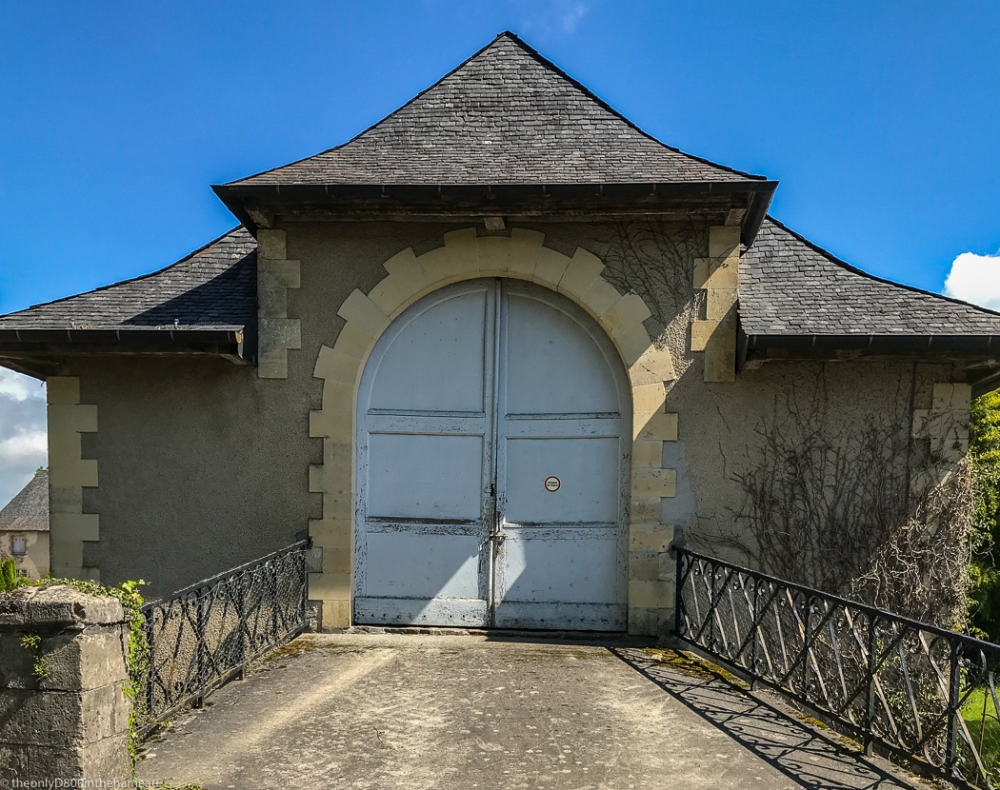 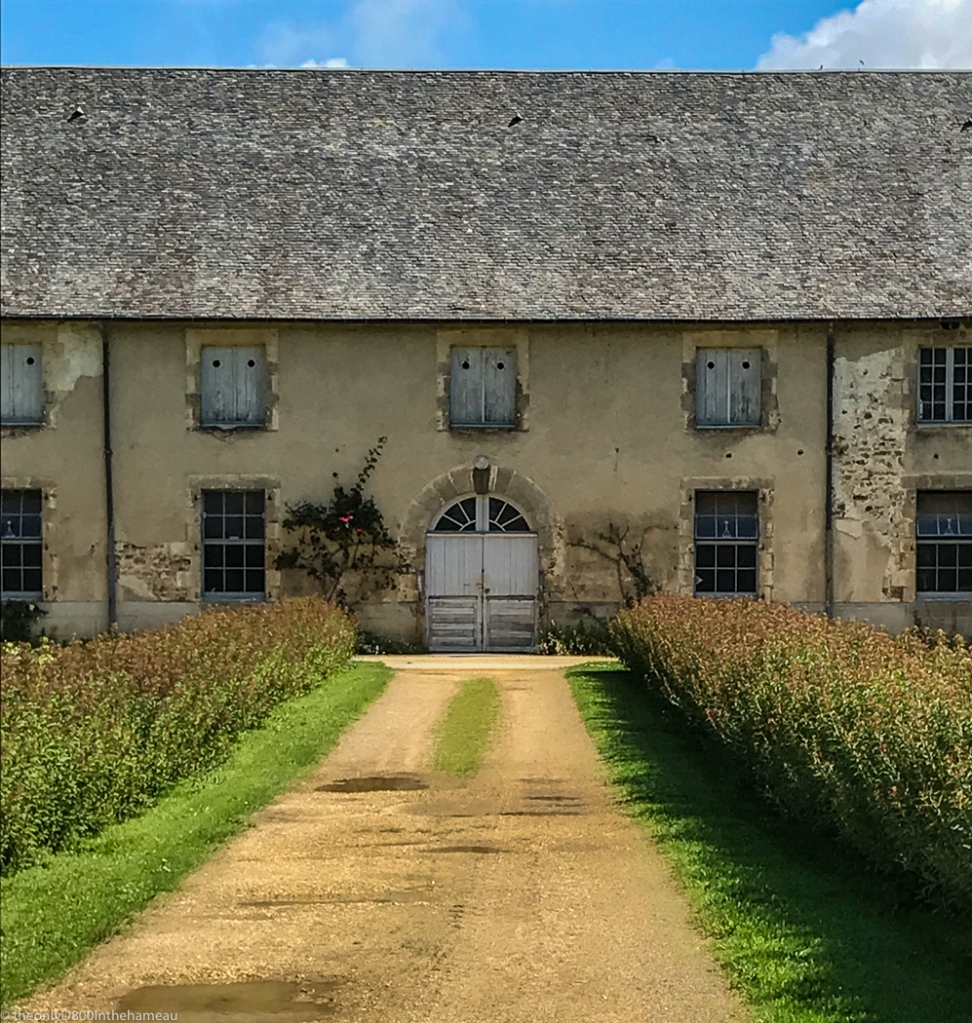