Regular readers – small, select, yet discerning band that you are – may just recall that last October I put up a couple of posts of doors from the southern French town of Cahors. Most of those images were snatched from a little tourist train, driven by a man with a mission to be somewhere else in a hurry. Consequently,  many of the images fell even further short of acceptable standards of sharpness and composition than is usually the case.

However, Madame and I enjoyed our first visit so much that recently we returned for a more leisurely couple of days’ exploration. We’re very glad we did, because it is a delightful place with a sizeable medieval quarter, boasting a considerable number of highly photogenic doors that I missed the first time around. So, in the coming weeks, expect scores more doors from Cahors.

May as well start at  the beginning; this was the first door I photographed on my recent trip. It’s not even in the old quarter, but it does feature some interesting carved detail, which proved to be quite a common feature, I discovered.

…and where there isn’t so much carved detail, ironwork seems to be the acceptable alternative:

Or you can just have plain old, largely unembellished doors:

Over time, it’s inevitable that some doors will have become redundant and been repurposed: 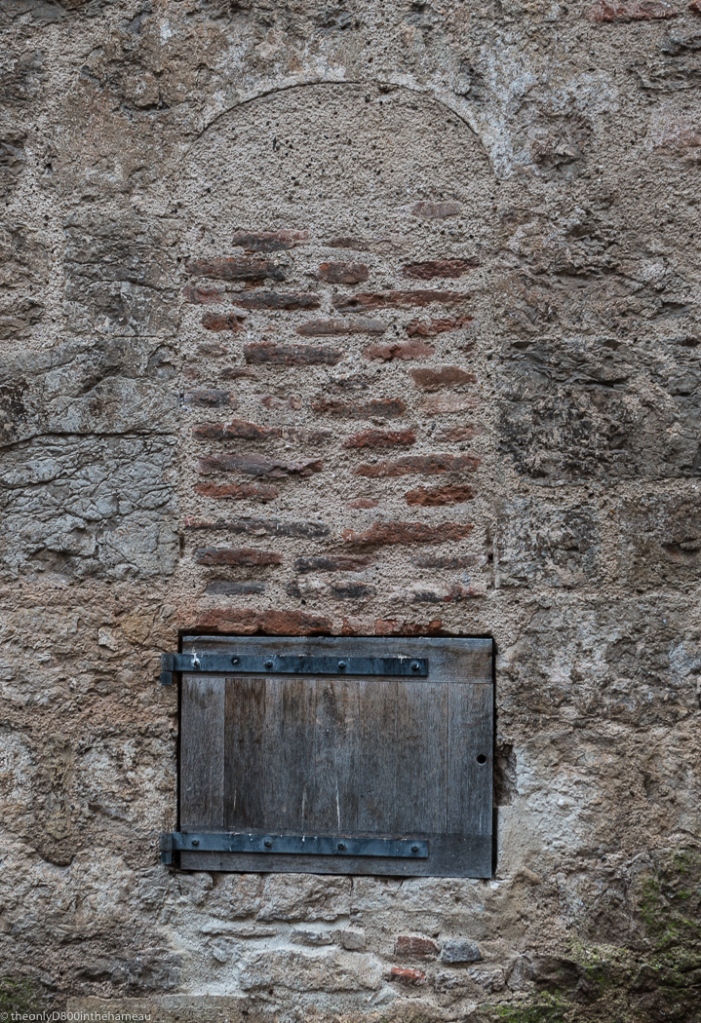 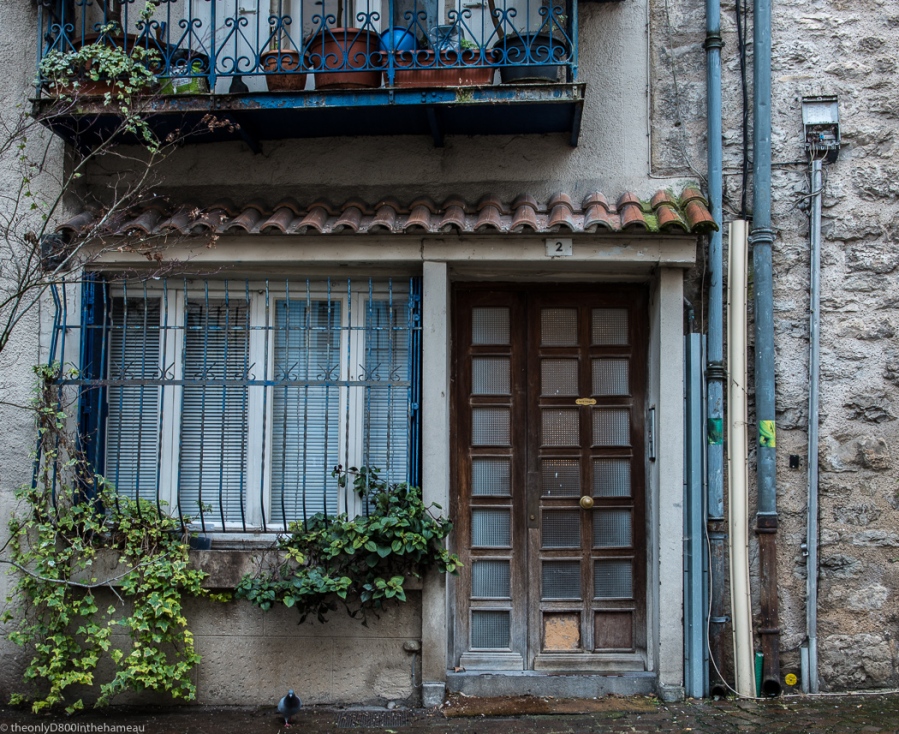 Finally, for this week, a somewhat more colourful example. This gateway leads to what was a medieval hospital.