We’d never been to Perigueux before. We were expecting to see some old buildings  but it was quite a surprise to find one hanging in mid-air just outside our hotel down by the river.

It’s known as the ‘eschif’, which translates – rather gloomily – as ‘scaffold’. It was constructed in the first half of the 14th century to straddle the protective wall on which it appears to balance precariously and act as a look-out post. That door isn’t terribly practical now. I was very surprised to turn around while at the annual medieval fair in the town of Rancon to see that I was being stalked by a witch. Although from her reaction I think she was rather surprised too. 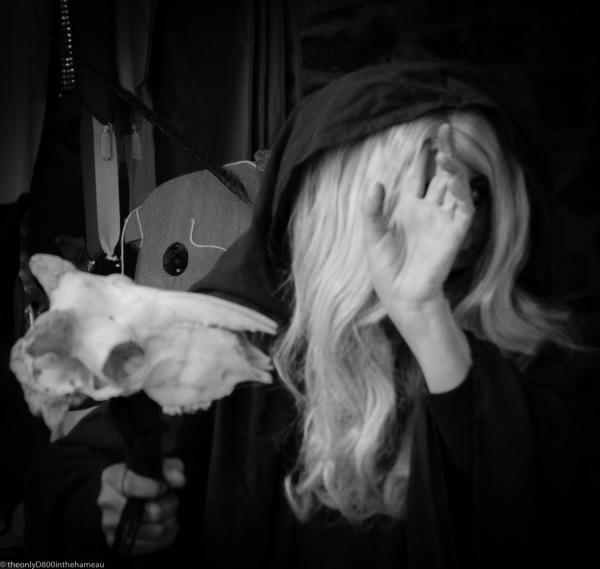 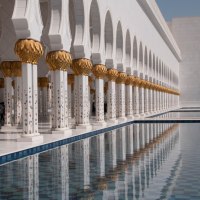 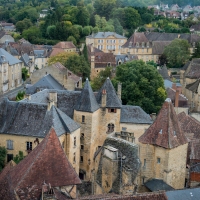 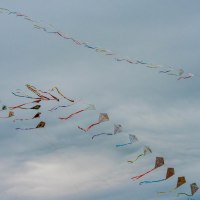 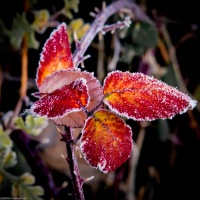 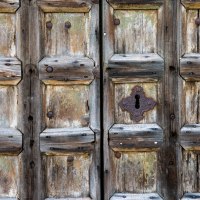 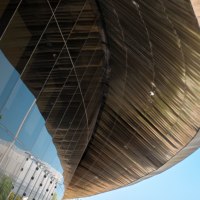 One-Liner Wednesday: Will this do?

Song Lyric Sunday: Fini – ‘I’ll Never Get Over You’